October marks the arrival of a brand new pop up channel: OUTtv. With a focus on the LGBTQ+  (lesbian, gay, bisexual, and transgender) community, the channel is available from Thursday 4 October to Sunday 4 November on DStv Channel 198.

You can expect a little bit of drama, great blockbuster movies and enough reality shows to keep your heart happy! Celebrating diversity and shining a light on the trials, tribulations and celebrations within the community, you won’t want to miss out on this great spread of top content.

Want to know what’s to come? Keep reading to find out more about some of the shows, movies and specials coming to OUTtv.

A serving of series

Drama is the name of the game with comedy being the middle name from time to time. We’ve got a selection of must-watch shows you can’t miss out on.

Lip Service is a British television serial drama portraying the lives of a group of lesbians living in Glasgow, Scotland. Watch the ups and downs as well as the spontaneous moments that are sprinkled through this brand new drama series.

Based on true events. When the mutilated corpse of a young man is found in a beachfront apartment in Bondi, Detectives Tori Lustigman (Yael Stone) and Nick Manning (Noah Taylor) are assigned the case. Is this brutal murder domestic violence, a robbery gone wrong, or a gay hate crime? The two are determined to get to the bottom of this and as the body count increases it seems they may have stumbled onto a dangerous cover up. 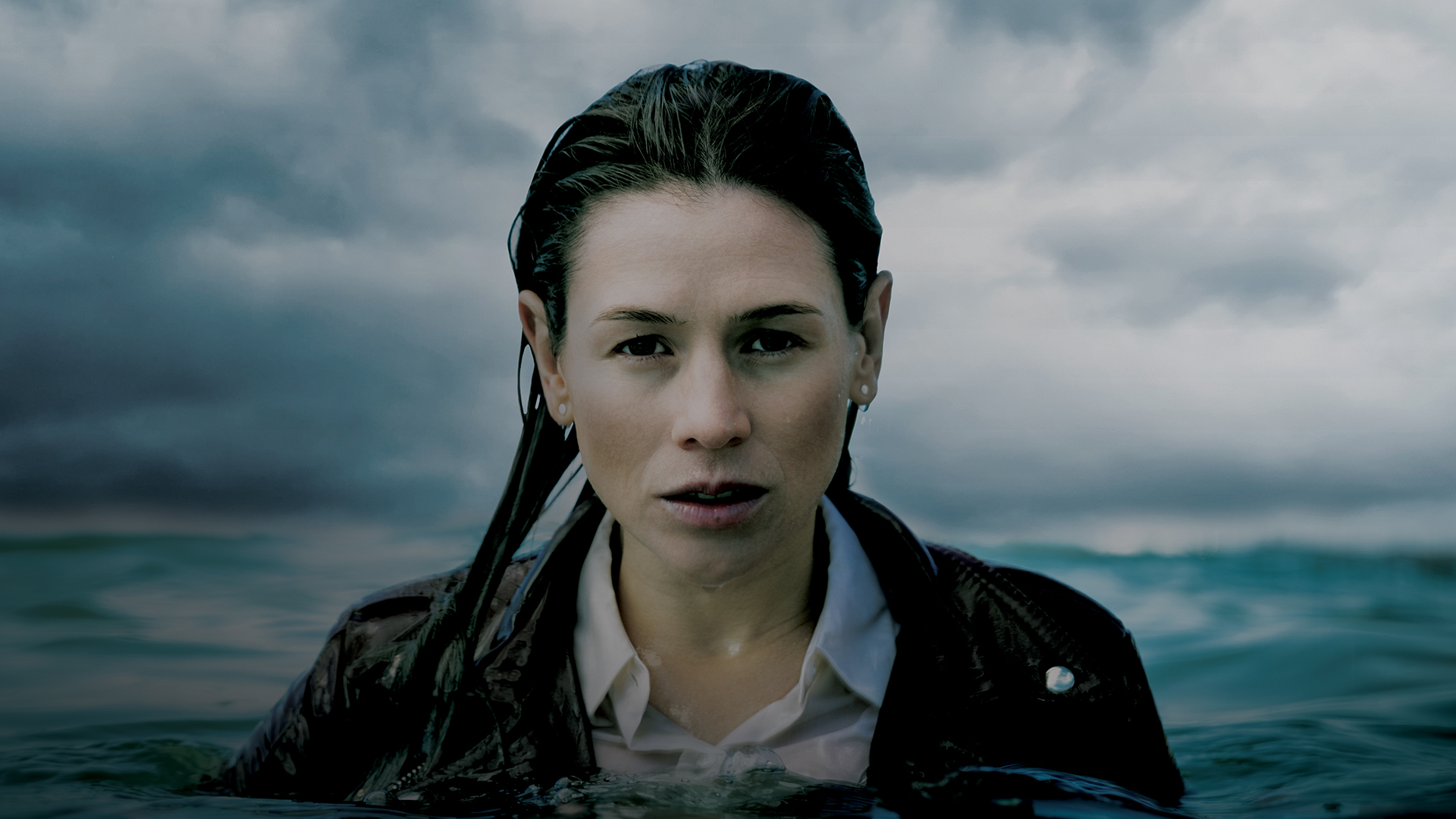 Mia (Chloë Sevigny – from American Horror Story) is a contract killer with a secret: she’s a transgender woman. Mia’s life is sent into a tailspin when a dying ex-girlfriend reveals that eleven years ago, Mia fathered a son. Faced with a difficult decision, Mia becomes the guardian to a new family forcing her to mix her killer lifestyle with her newly developing maternal instincts.

Queer as Folk is a British television series that chronicles the lives of three gay men living in Manchester’s gay village around Canal Street. Don’t miss the premiere of this series!

Bring on the reality shows! We’re talking finding love or witnessing some great feats or breaking it big in the entertainment industry – anything goes. Get hooked with some of the reality and lifestyle shows below.

A handsome man trying to find true love among a group of “princes”. Who will be Prince Charming’s happily ever after? We know you’re going to be glued to your screens as you watch the romance bud while others totally fizzle.

With every episode Adam and Tommy try out a new profession and compete to see who does it better. From pounding the beat with the local Police Department to an epic strip performance in Vancouver’s largest gay club to laying smack downs with Extreme Canadian Championship Wrestling, there is nothing these two friends won’t try in their pursuit of the ultimate dream job.

Let’s not forget to appreciate the name of the show too – anyone else a major fan? 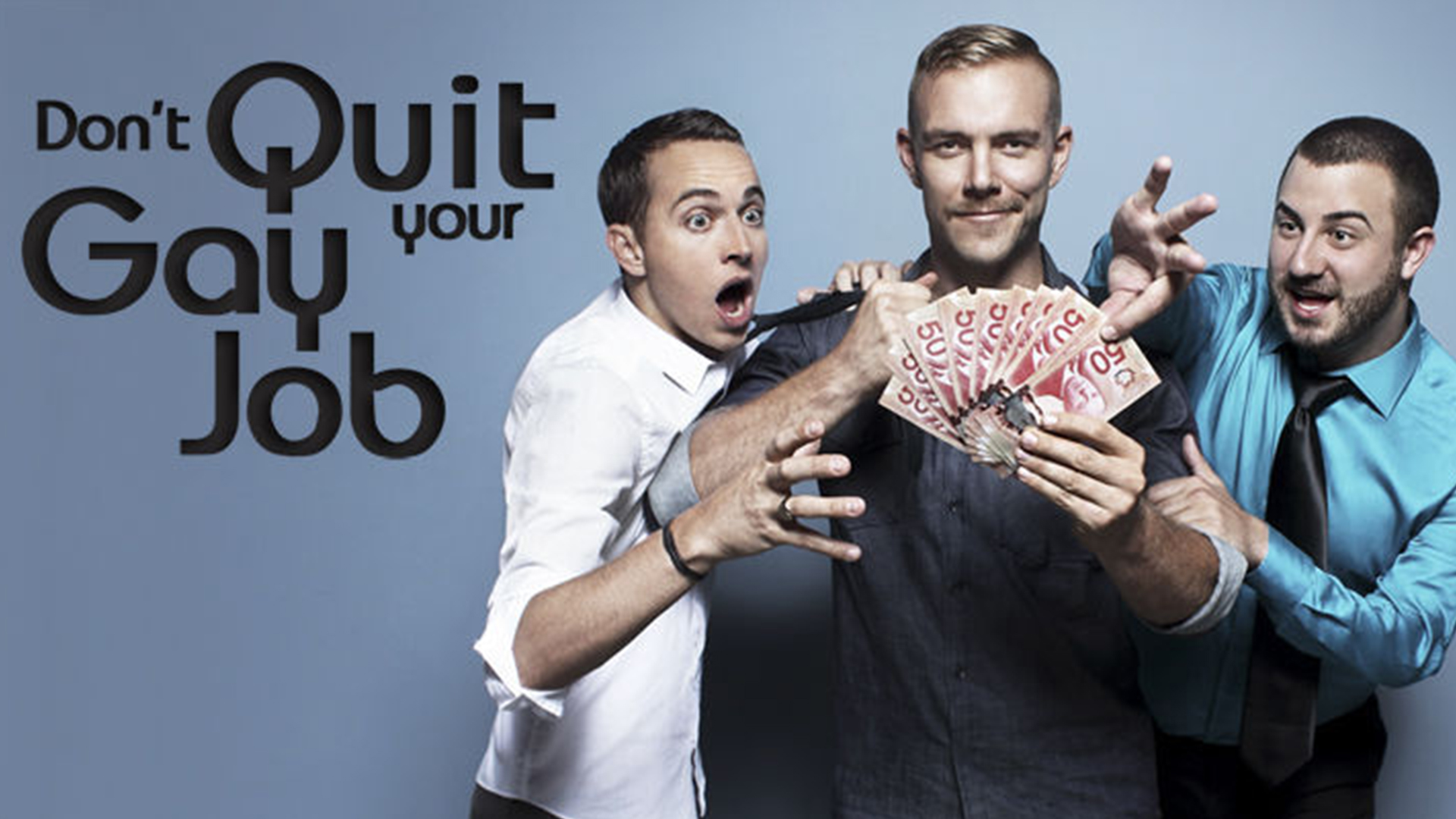 We’re all about a good party, aren’t we? Follow three, young, gay men on the summer of a lifetime in Europe’s gay capital… Mykonos! Don’t miss a moment of the fun that’s going to be had – we’re sorry for the FOMO you’ll be feeling.

Get to know the Queen Diva of New Orleans as she journeys to super stardom in the mainstream media. As the self-proclaimed ambassador of Bounce – the musical genre that bridges energetic dance and hip-hop – Big Freedia encourages everybody to be loud and proud while shaking what their momma gave them and she was recognised with a GLAAD Media Award for her show! 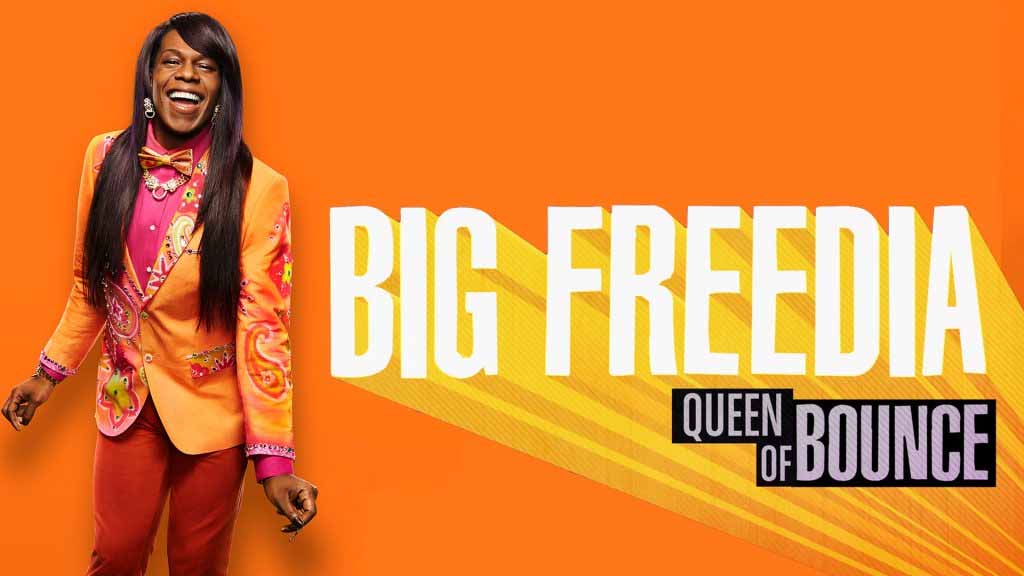 Looking for a great blockbuster to get lost in? Well we’ve got the best of the best waiting for you with a pick of some of the films to look forward to!

Full of heart and many laughs, this is a must-watch charming film. After a fantastical twist, a gay man in a loving, committed relationship finds out that he is pregnant. He goes through all the ups and downs of pregnancy including the hormonal levels, working with a Douala and the pleasures and pains that come with birth. Of course there’s an extra form of drama when an ex-partner appears.

A young gay couple discovers a secret room filled with cash while house-sitting for a rich couple who die while out of the country. 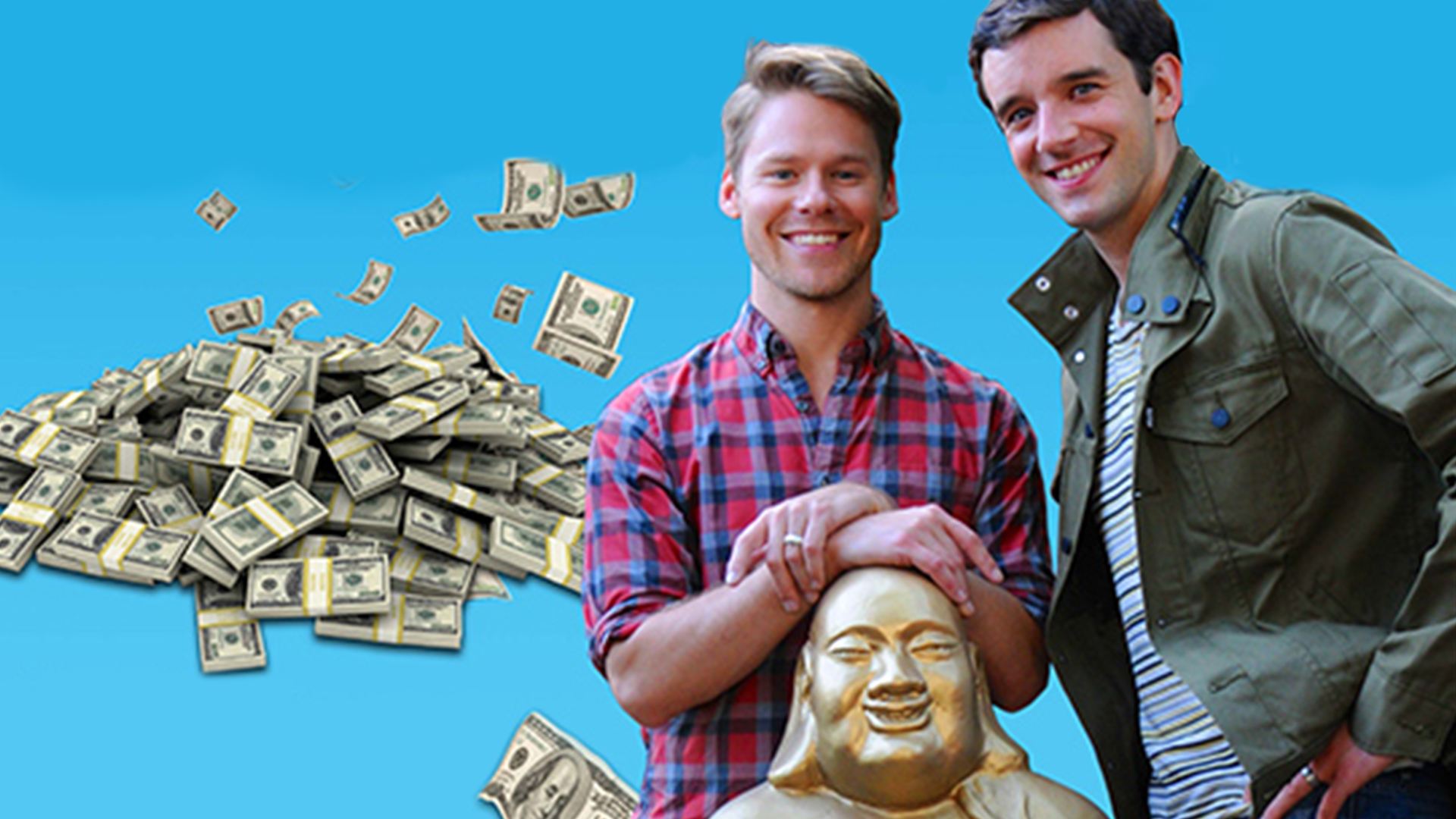 A deep and reflective look at the arrival and impact of AIDS in San Francisco and how individuals rose to the occasion during the first years of this unimaginable crisis.

Watch OUTtv from Thursday 4 October popping up on DStv Channel 198 until Sunday 4 November.

In celebration of National Beer Day, Beerhouse has launched a #DrinkLocal campaign, whereby beer enthusiasts are encouraged to come and

Happenings, a Fab App. It all started with an idea. What if there is a way of having a single